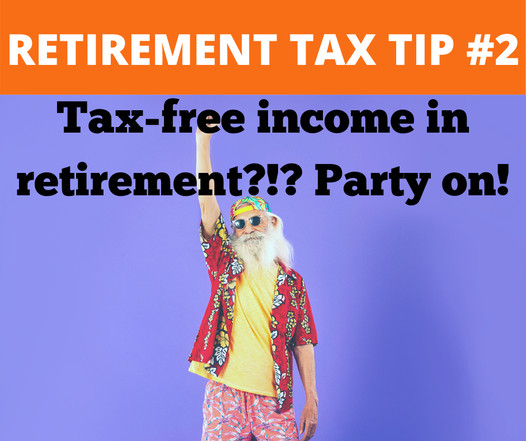 Chances are your retirement income is made up of one or more of these income types. That means:

All this tax, just when you can least afford it.

It doesn’t have to be this way. What if you could create a stream of tax-free retirement income during some of your retirement?

Lenore is a 64-year old who was recently widowed. She’s been able to save well but is far from well-off. She has the following assets:

Let’s assume that if Lenore were to start receiving CPP at age 65 she would receive $1000 a month. She could also receive Old Age Security of $607 a month. She has no pension from her employer. Lenore would like a before-tax income of about $60,000 a year.

If Lenore were to start generating her income from her existing income sources, she might do the following:

What if Lenore chose to defer her CPP to age 70 and defer her RRSPs as late as possible? She would achieve the following:

At that point, Lenore has deferred her taxable income as much as she could. She will lose the GIS at age 70, but her RRIF, CPP and OAS income will total about $58,000, meaning she will need only a little bit more (plus, adjust for inflation) from her TFSA or insurance proceeds meaning she should have substantial savings for her entire retirement.

A second option is to use life insurance to generate tax-free cash flow in retirement.

While this strategy is not effective at producing immediate tax-free cash flow, by year 5 (age 70), Lenore could be able to create an annual tax-free cash flow of about $14,000* for 20 years. This is done through a policy loan. The insurance policy is used as collateral for a loan against the policy cash value that has built up within the policy.

The loan could be set up so that no repayments are made and the outstanding balance of the loan would be deducted from the death benefit when Lenore dies, which is fine since she was not taking the insurance out to create a legacy for her kids, but to generate tax-free cash flow in her retirement.

In Lenore’s case, her annual loan withdrawal would only need to be $2000 to $3000, since her RRIF + CPP + OAS income will remain close to her $60,000 (adjusted annually for inflation and RRIF prescribed factor increases) before-tax income goal.

And remember: not only does tax-free cash eliminate the tax on that revenue stream, it also contains or reduces your total taxable income, keeping your marginal tax rate lower and reducing the total tax you pay on your taxable income.

Interested in exploring these or other tax-saving strategies? Let us guide you through your retirement options. All it takes is a call or email.

‡ Based on a monthly increase in CPP payments of 0.7% every month between age 65 and age 70
• Based on annual compounded growth of 5% over seven years 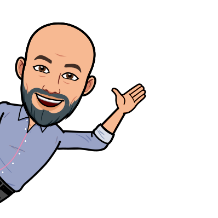 Scott founded Balance Financial in 2019, the culmination of a 15-year journey to provide accessible and customizable financial planning for clients. In his role as President and Principal Advisor, Scott develops business strategy for the company while managing his own practice. Working closely with his clients, Scott allows people to tell their story and write more chapters as they pave their financial paths together.

A former high school teacher and college instructor, Scott continues that passion for education by providing retirement workshops to the Federal and Provincial public service, as well as free public workshops to adults and teens.


Schedule time with us

Get our industry updates & tips delivered
directly to you.